Baheya, standing back to back with all Egyptian women

With a big cooking event 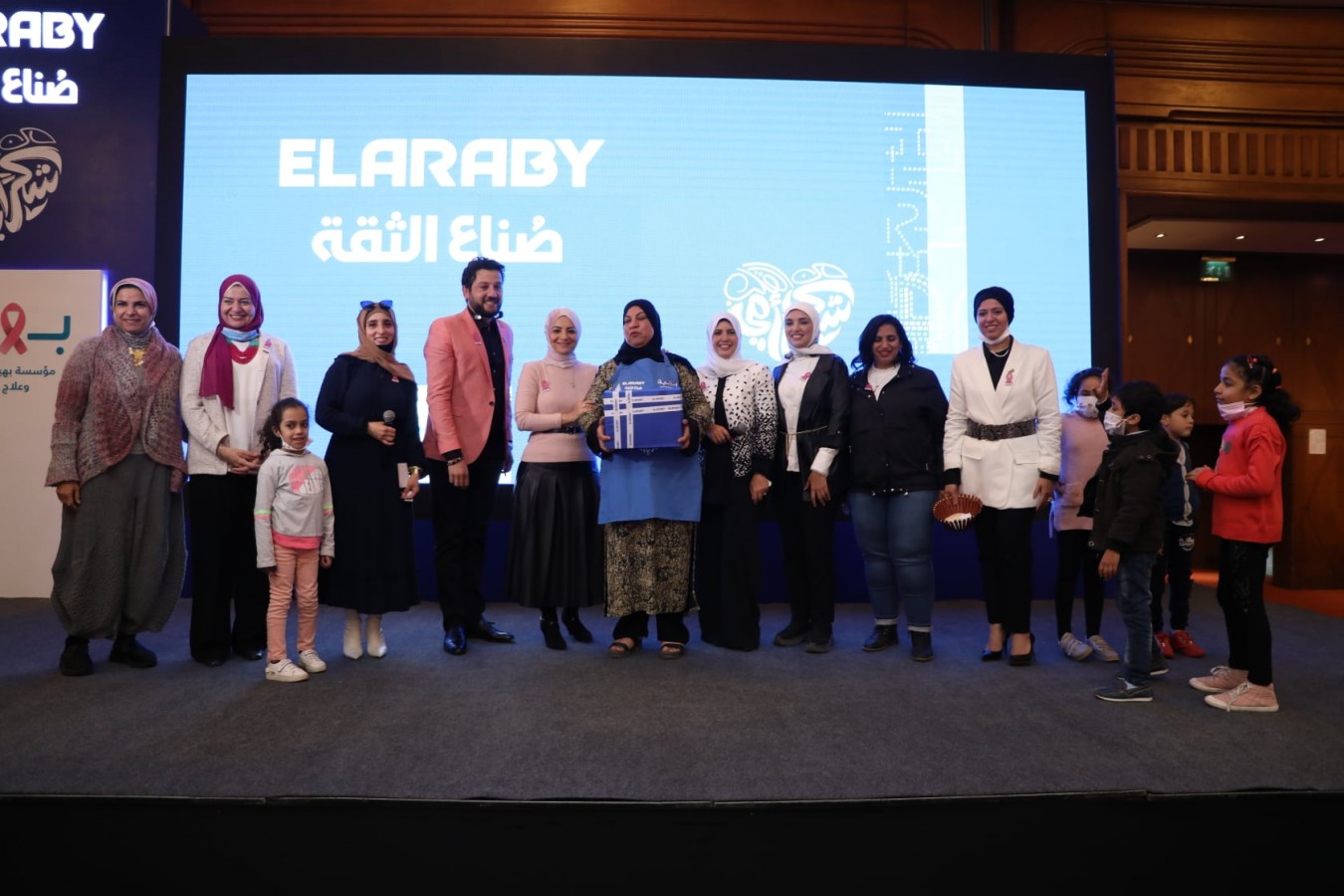 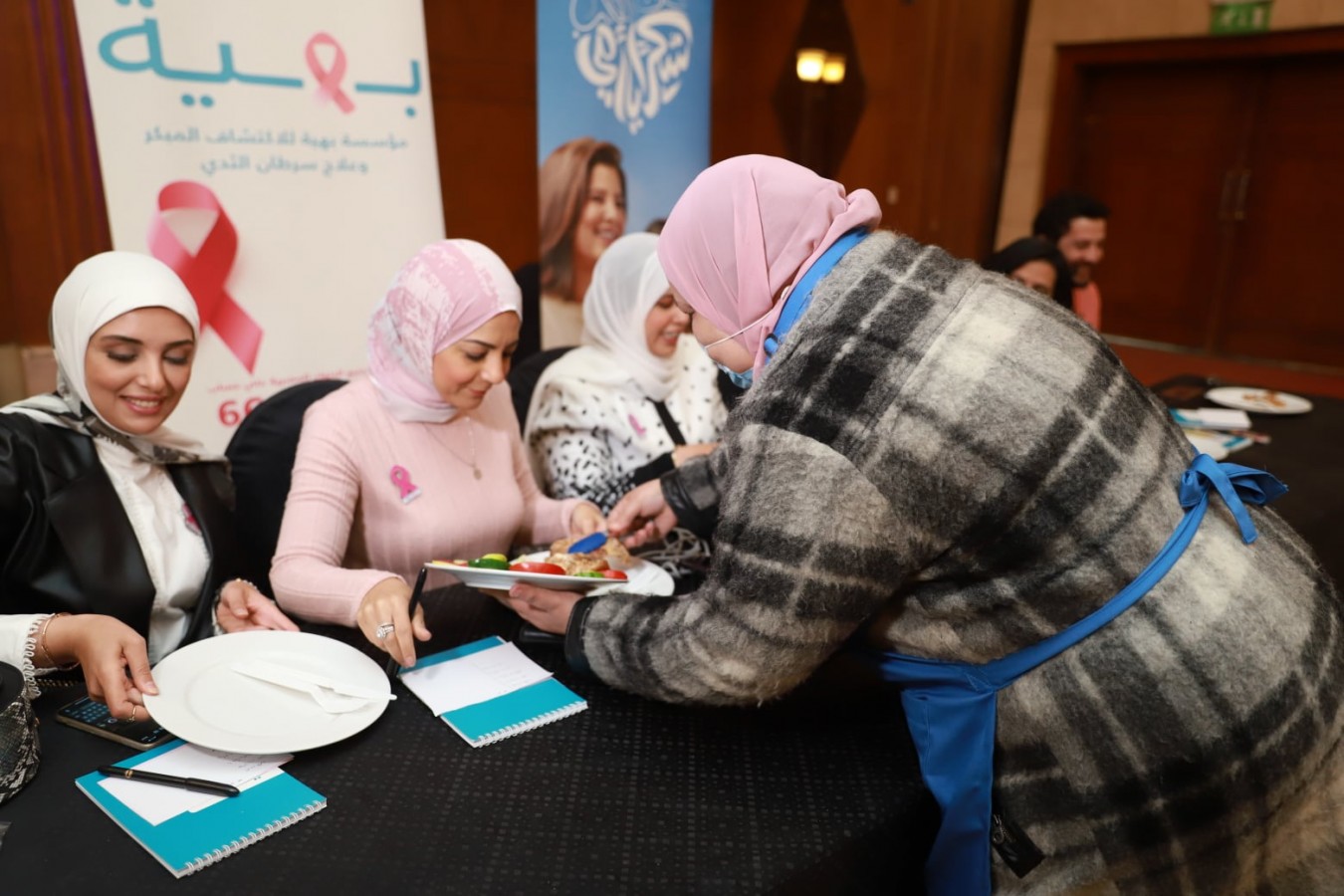 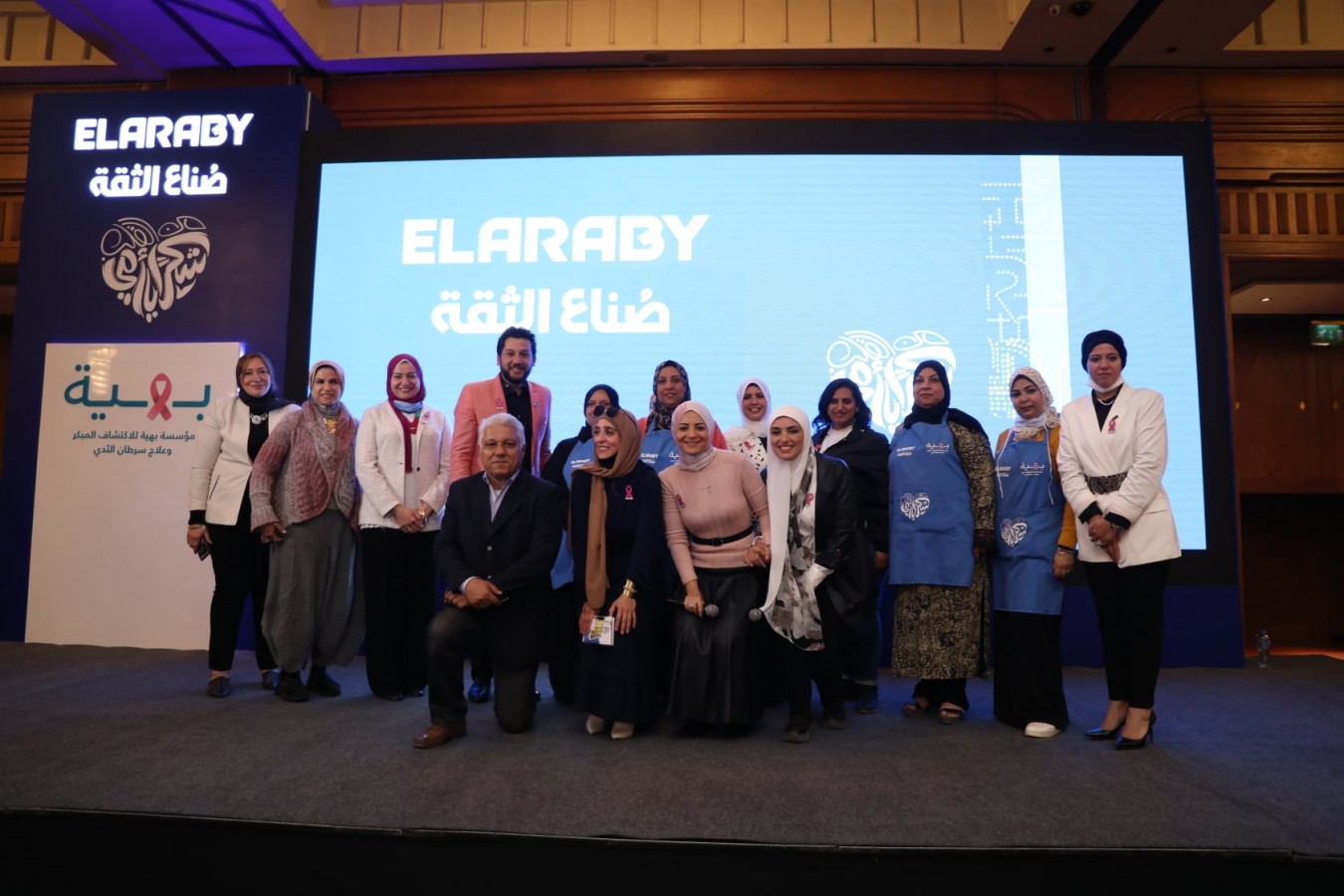 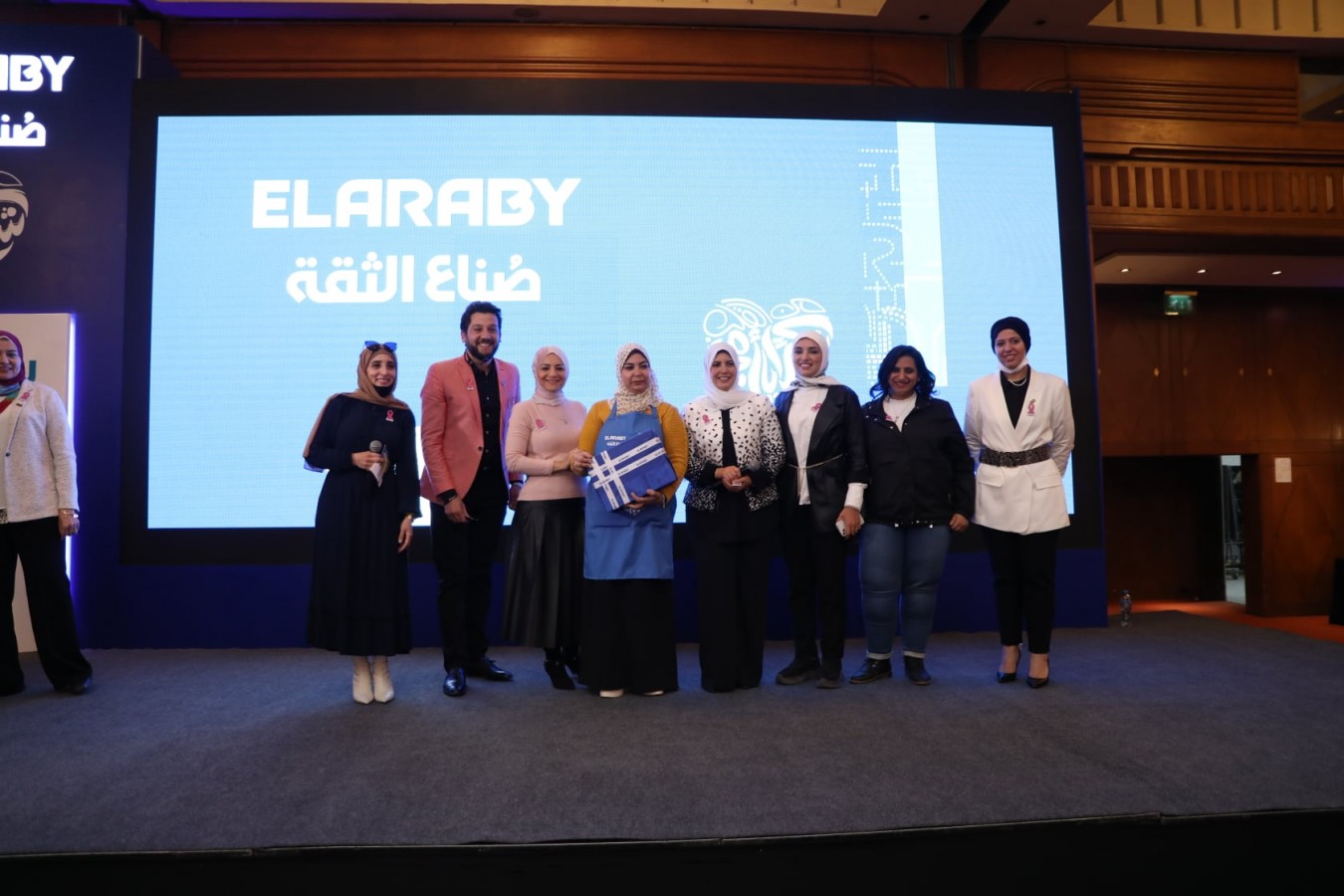 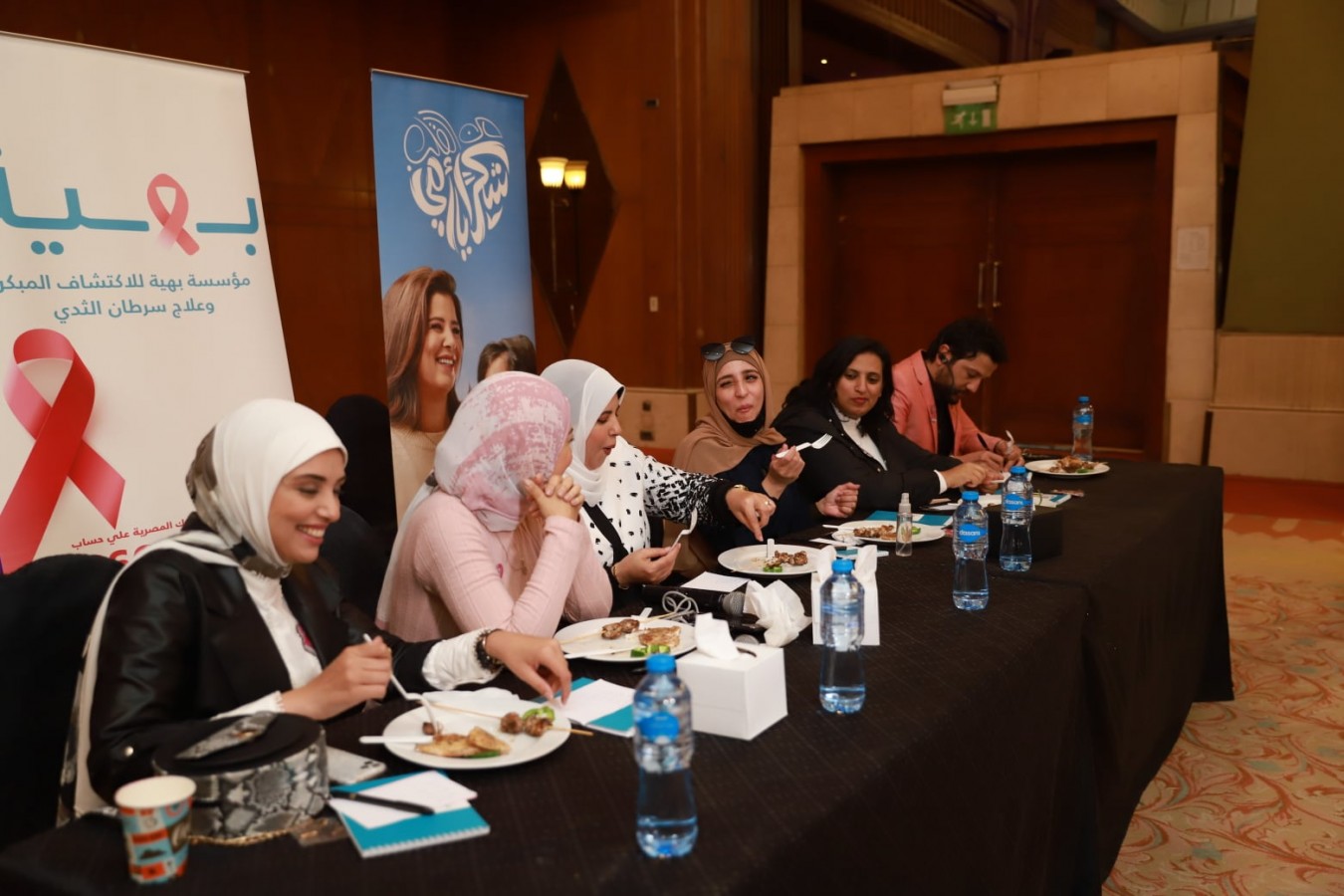 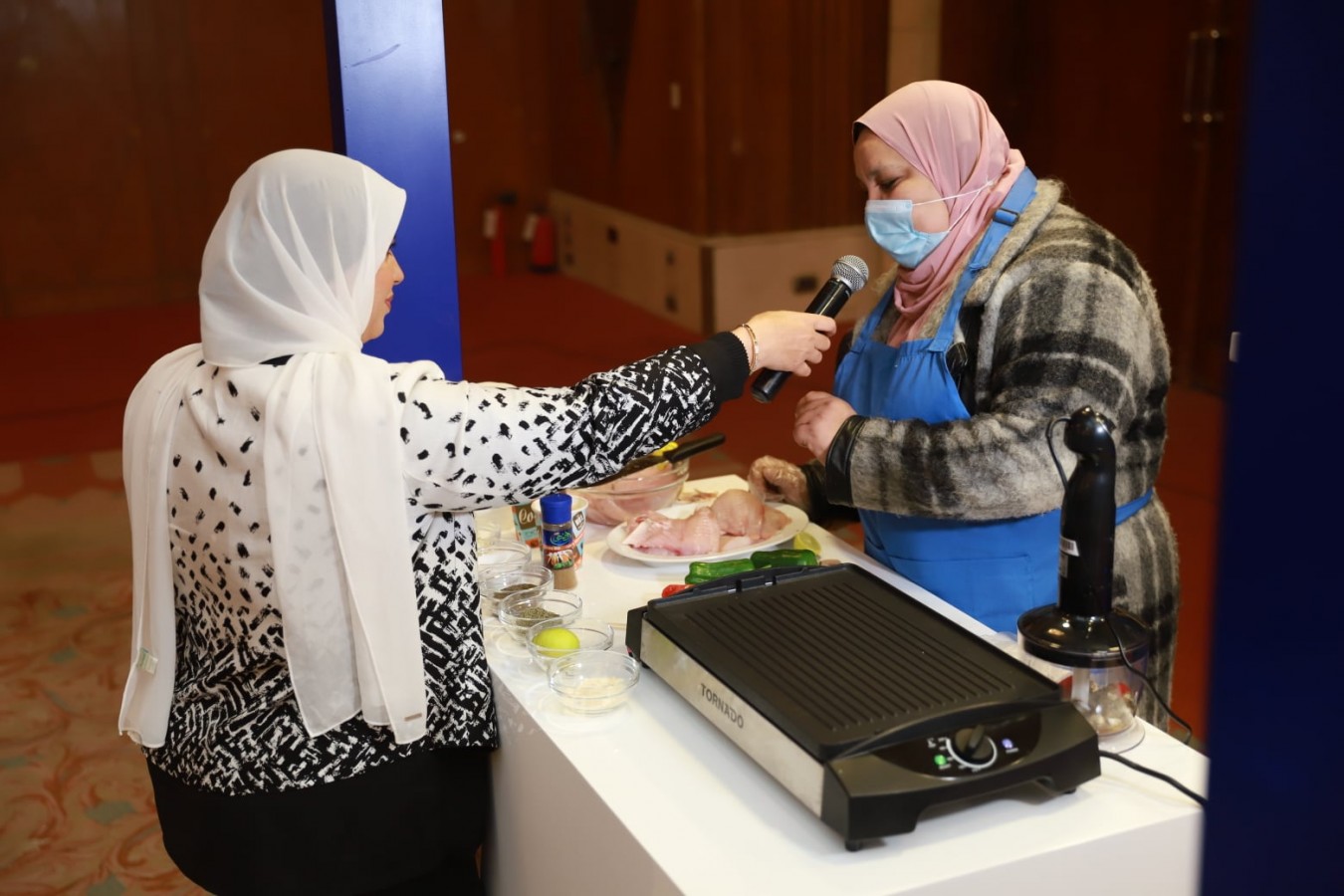 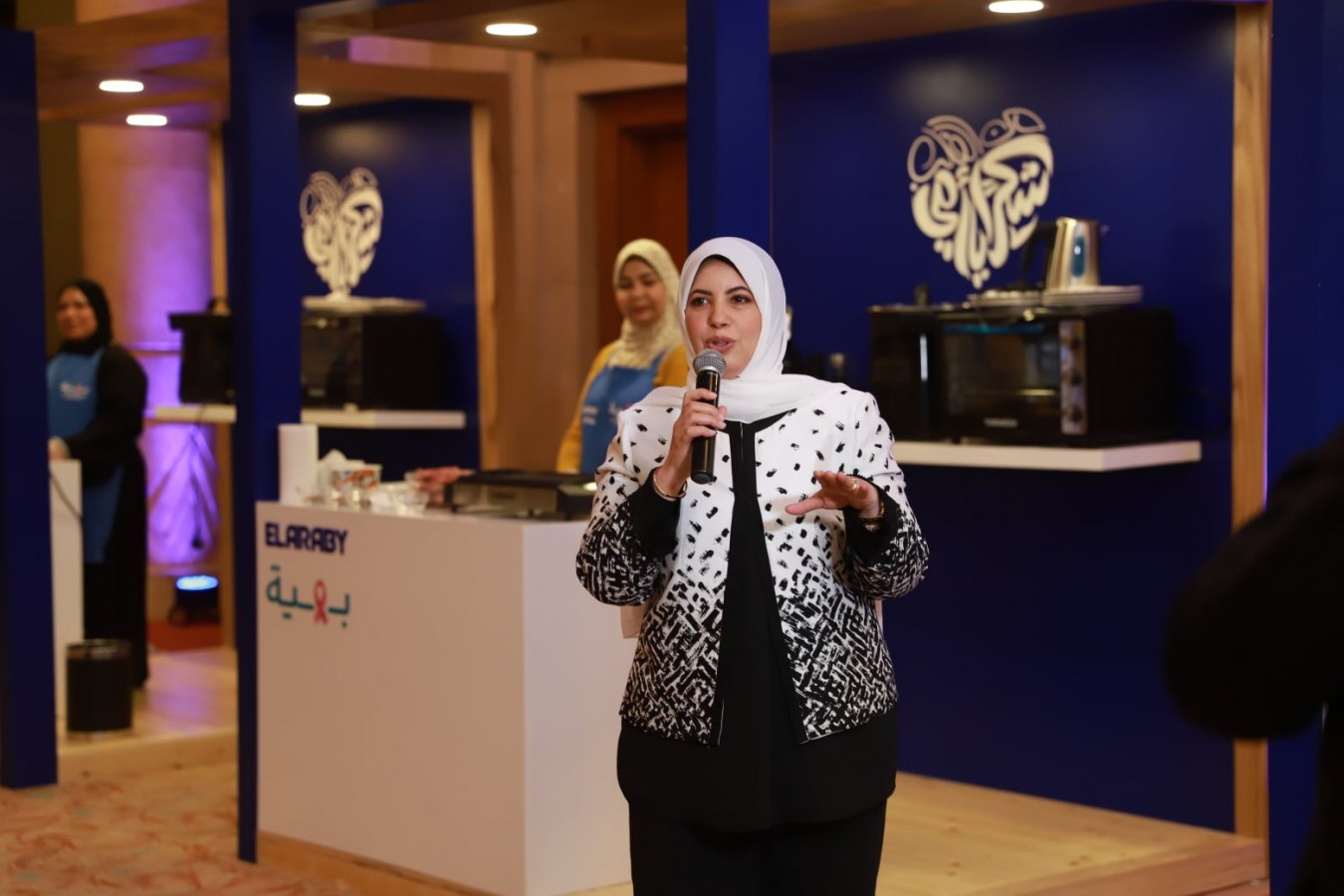 On a day full of joy and Happiness, in cooperation with  El Araby Group, a ceremony was held to honor Baheya's female fighters In addition to a distinctive cooking competition by the  participation of Baheya’s  fighters  in the presence of the best chefs  in Egypt Such as Chef Fatima Abu Haty, Chef Sarah Abdel Salam, Chef Marwa Al Shafea, and Chef Mohamed Hamed, as well as the food coordinator Heba Abdel Alim. At the end of the ceremony, prizes were awarded to the female fighters participating in the competition, in addition to forty prizes were distributed to Baheya’s fighters from El Araby group 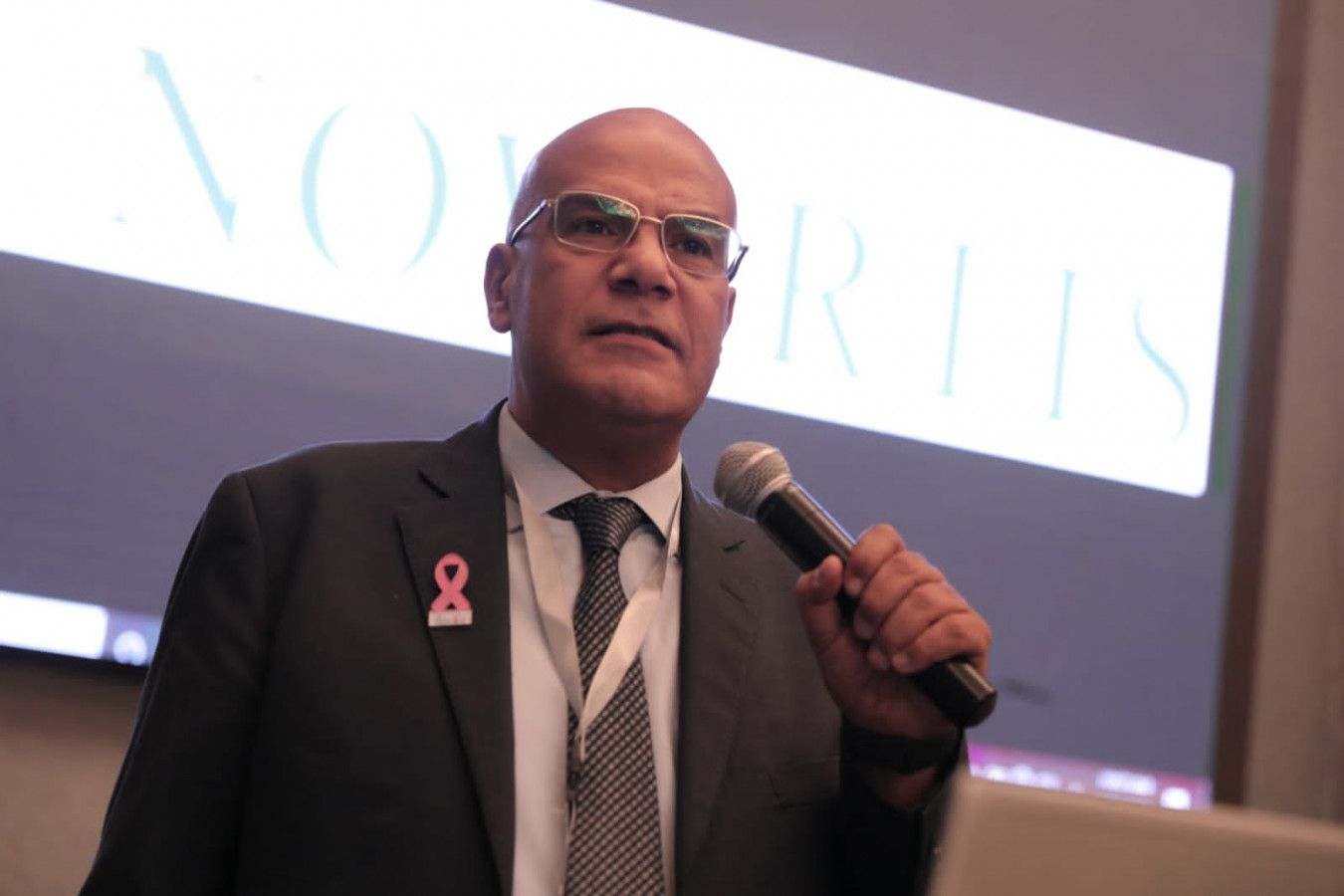 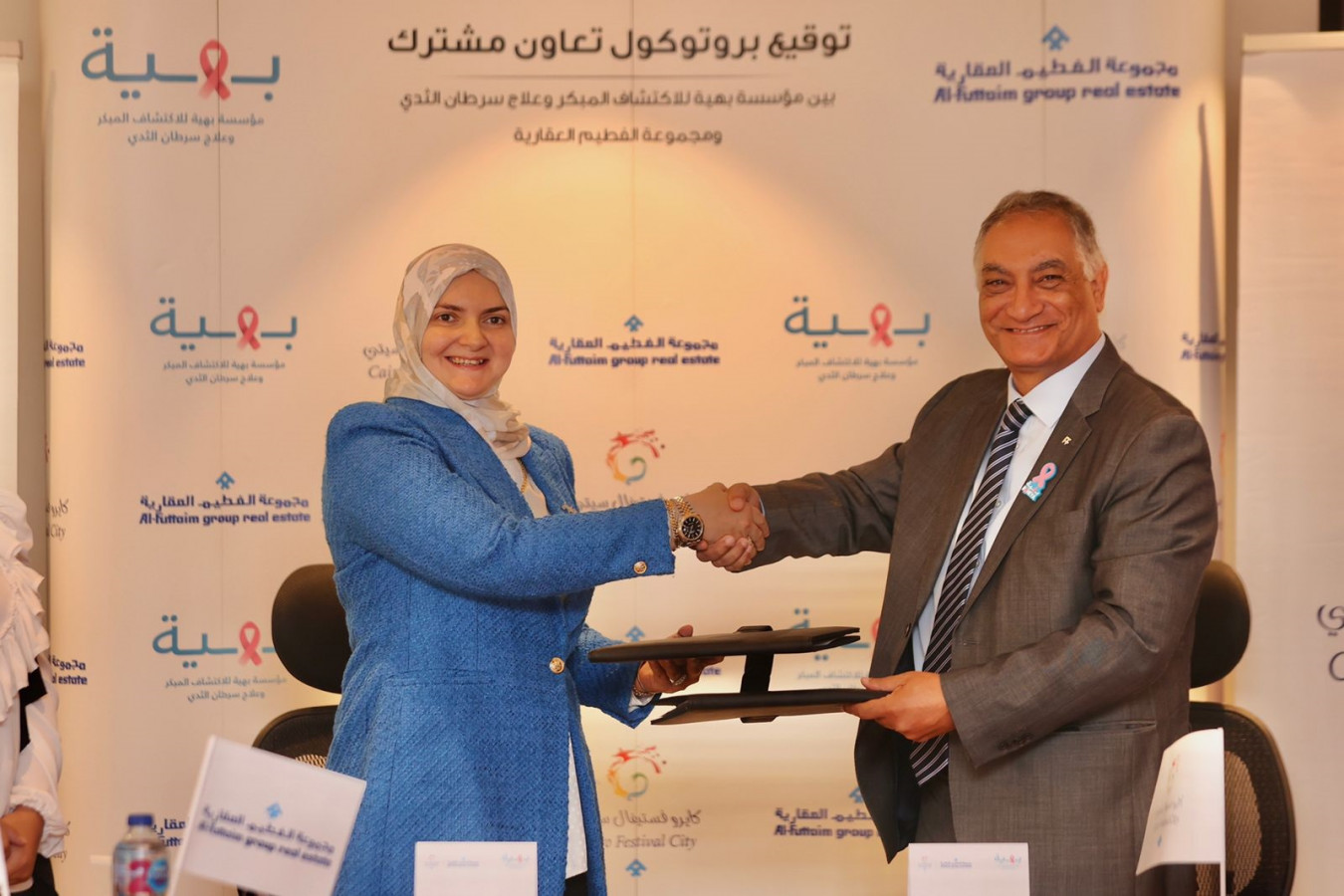 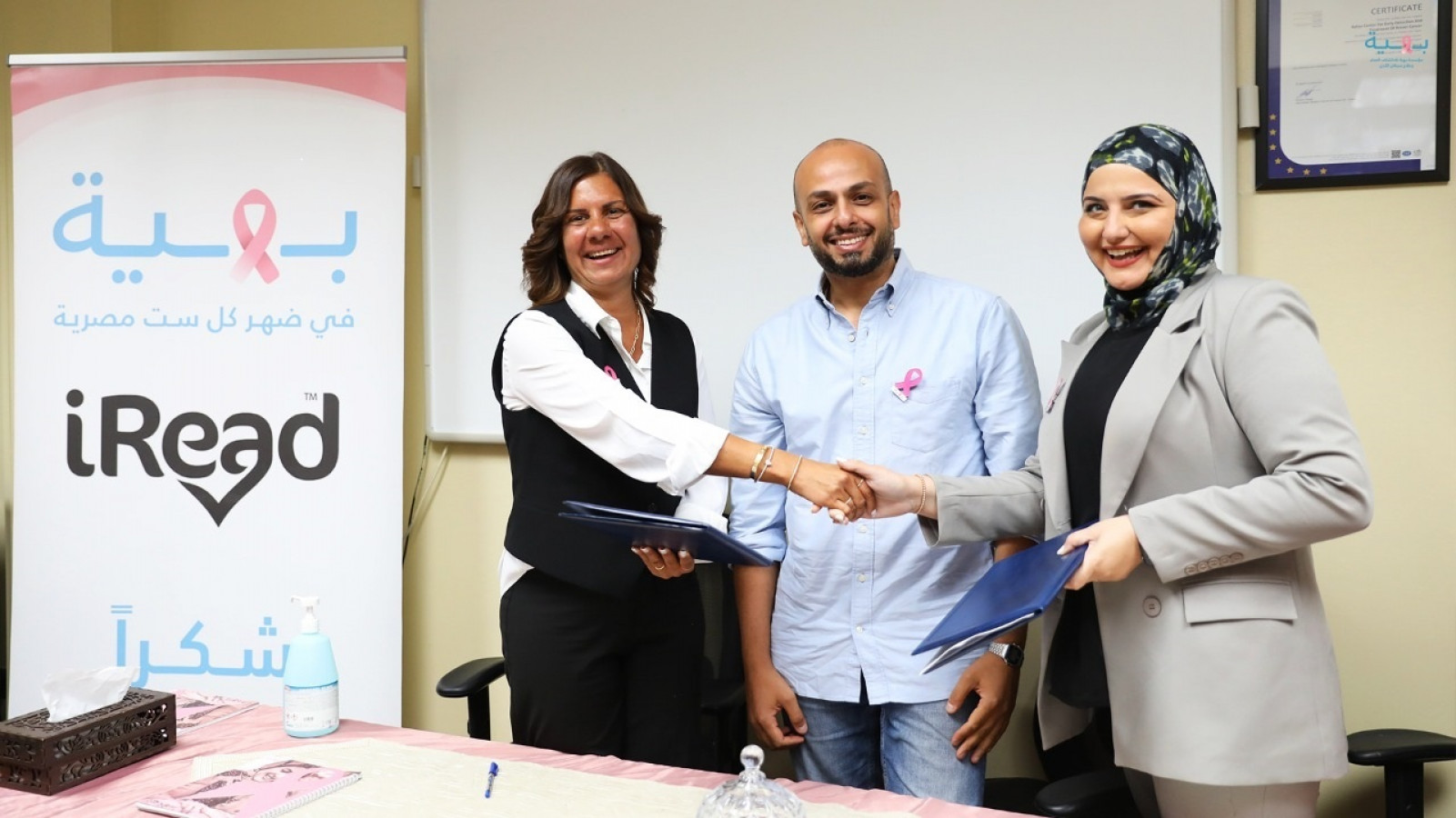